I am asked many times, “Did you have a Heart Attack?”  Well, no, I had Sudden Cardiac Arrest.
I thought the two terms meant the same thing until I became a victim.

To stay heart healthy, I feel it is very important to know the difference.  According to the Mayo Clinic…..

Heart Attack:   Occurs when the flow of blood to the heart is blocked. The blockage is most often a buildup of fat, cholesterol and other substances, which form a plaque in the arteries that feed the heart (coronary arteries).  The plaque eventually breaks away and forms a clot. The interrupted blood flow can damage or destroy part of the heart muscle. A heart attack, also called a myocardial infraction, can be fatal, but treatment has improved dramatically over the years.

Know your signs of a Female Heart Attack

Cardiac Arrest:  Sudden Cardiac Arrest is the abrupt loss of heart function, breathing, and consciousness.   The condition usually results from an electrical disturbance in your heart that disrupts its pumping action, stopping blood flow to our body. 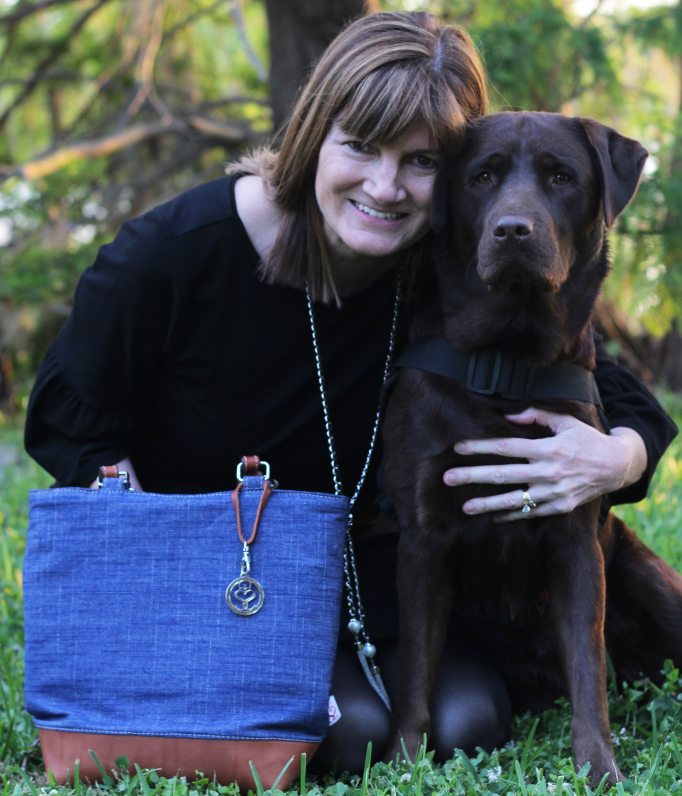 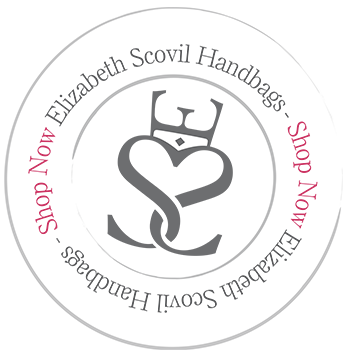 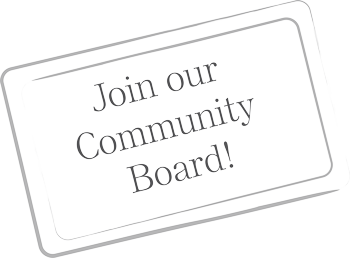 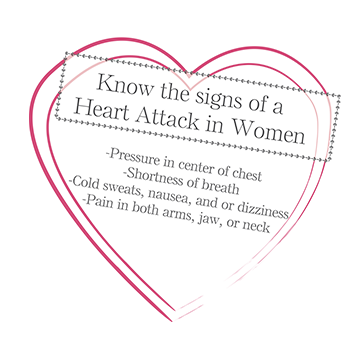